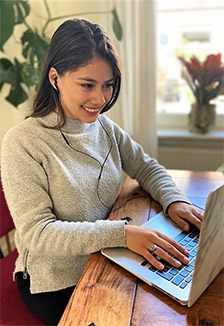 If you plan on visiting the Andes it is essential that you ask yourself how well you deal with two obstacles: daily deluges or hordes of other tourists just like you. 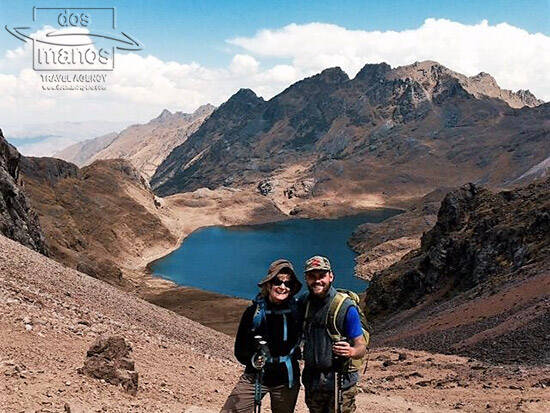 If you can you adapt to a rainy season that gives you sun for five minutes, rain for another five, and then possibly hail for the last ten before it repeats this cycle non-stop throughout the day, then think about coming to Cusco or any other destination in the Andes such as Arequipa or Puno from roughly December till end of March. Due to the rainy season and the fact that it coincides with the academic school year, this is the low season in Cusco with fewer tourists. Adventure tour agencies still offer treks during the rainy season, though most hikers do opt for the dry season from April/ June till Oktober/November.

If you want to avoid the rainy season, however, and don't mind dealing with the masses of tourists who flock to the Andes during summer months, schedule your trip for the dry winter season between May and August/September. Precipitation won't ruin your metaphorical parade, nor any other real parade. June and July are when some of the most important Incan ceremonies take place, including Inti Raymi and Qoylluriti, and the streets of many towns fill with celebrations and festivities. Because of this and because it coincides with the vacation months of many people, May through August is also tourism high season in the Andes.

In summary: If you don't mind the mud and wet and want to avoid the crowds, stick with the rainy season from October til May. If you don't want to miss out on important cultural festivities and can accept that thousands of others are thinking the same thing, then plan on visiting for May till August.

Beach-season for Peruvians is from late December through March. Lima has a few beaches, but they are often crowded and less-appealing than beaches just an hour or two south outside city limits on the central coast of Peru. Farther south there are few beach options, but head farther north up the coast and you'll encounter beautiful beaches and surfing opportunities on the coast of northern Peru. The rest of the year, April to November, the central coast is misty and chilly and makes for poor beach weather. 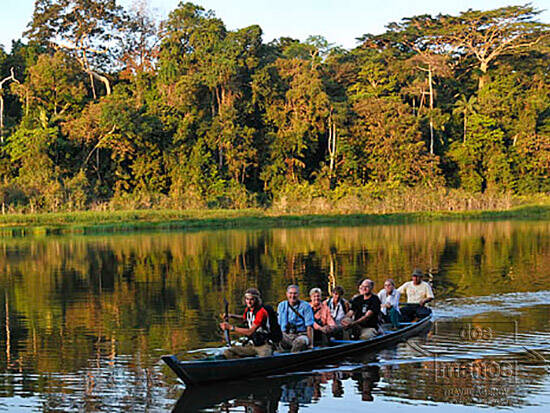 Living up to its name, the Amazon rainforest of Peru receives rain year-round. December through April, however, are the wettest months. Despite the year-round precipitation tourists still arrive during all months because rainfall normally lasts for only a few hours and doesn't adversely affect travel plans and opportunities.


What to bring to Peru