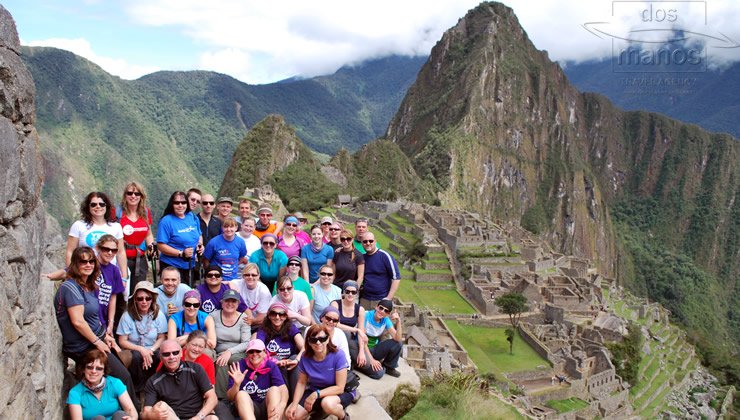 Peru is located in the western part of South America. It stretches along the Pacific Ocean and shares a border with five other countries: Ecuador and Columbia to the north, Brazil to the east, Bolivia to the southeast, and Chile to the south.

Peru’s geography can be divided into three major regions – the coastal region in the west, the Andes in the central part of the country, and the Amazon in the east.

Coast
The coastal region, predominantly desert, contains many of Peru’s major cities and attractions including Lima (the capital of Peru), Pisco, Trujillo, Paracas, the Nazca lines, and the famous Pan-American Highway (Carretera Panamericana). Bird and marine life is abundant in this region; you can find colonies of sea lions sunbathing, Peruvian pelicans looking for fresh fish, Chilean flamingos, Humboldt penguins, Inca Terns, and the Brown Booby.

Andean highland
The Andean mountains in Peru can be divided into two regions: the Cordillera oriental and the Cordillera occidental. The highest mountain in Peru is called Huascarán, with an elevation of 6,768 meters (22,205 ft.). Cusco, the historical capital of the Inca Empire is also located in the Andean highland, as well as Peru’s most famous attraction, Machu Picchu. The Andes are home to camelids such as the llama, alpaca, guanaco and vicuña in the highlands, as well as jaguars, spectacled bears and tapirs on the eastern slopes. You can also find a variety of birds including the Puba Ibis, hummingbirds and the Andean condor soaring above Colca Canyon. 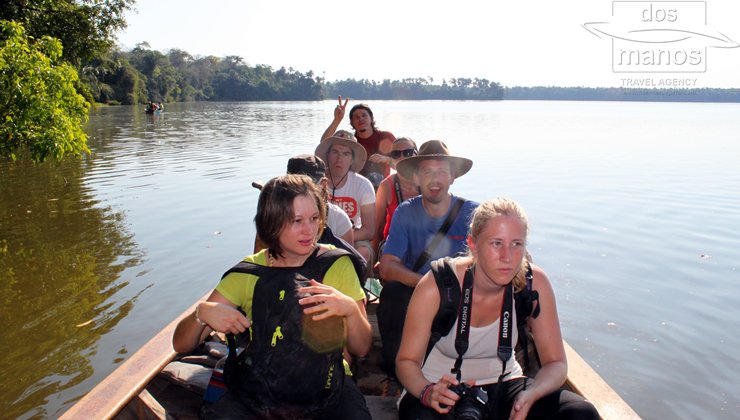 Rainforest
The Amazon covers more than 60% of Peru and reaches between 80 meters (263 ft.) and 3,800 meters (12,467 ft.) above sea level. This region contains many rivers, including the Marañón, Ucayali and Urubamba. The Amazon in Peru is one of the most diverse areas in the world, and home to an amazingly big variety of birds, monkeys, turtles, jaguars, fish, caiman, frogs and many other animals.

Due to its geography, Peru includes a wide variety of climate zones and features a great diversity in its flora and fauna. You can find Polylepis growing in the extreme heights of the Andean highlands and over 200 different types of orchids in the Amazon jungle. This vast wealth of wildlife is protected by a system of national parks and reserves, such as Manú National Park and the Paracas National Reserve, with almost 30 areas covering nearly 7% of the country.

Seasons in Peru
Peru has two seasons – the dry season (May-November), and the wet season (December-April), though this varies by region. The coast and western Andean slopes are generally dry, but the garúa (coastal fog) moves in during the dry season and the sun can rarely be seen. The temperature can rise above 30° C (86° F) in this region during the day. The temperature in the Andean region depends on the altitude, with the average in lower valleys around 18° C (64° F) and dropping down to 0° C (32° F) at the highest elevations. The climate in the Amazon is warm and humid throughout the year. 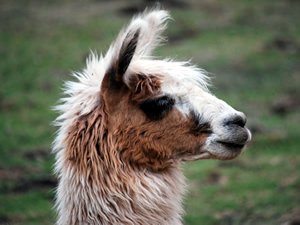 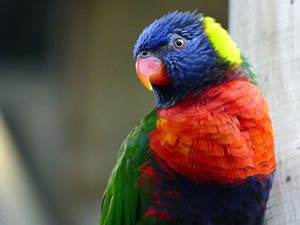