Religion in Peru is a combination of Catholicism and Andean mythology. While today between 75 and 81.3% of the population identifies as Catholic, the rituals and ceremonies practiced in Peru owe a debt to both their Spanish and indigenous fore-bearers.

Many Incan ceremonies are still performed, including Inti Raymi and Qoyuriti, and many Catholic rituals and their expressions bear remnants of the cult of the sun god Inti, reverence for the Pachamana (Mother Earth), and other elements of nature. Scholars of religion still debate whether this practice of Catholic and Andean religions should be studied as a process of fusion or parallel beliefs. 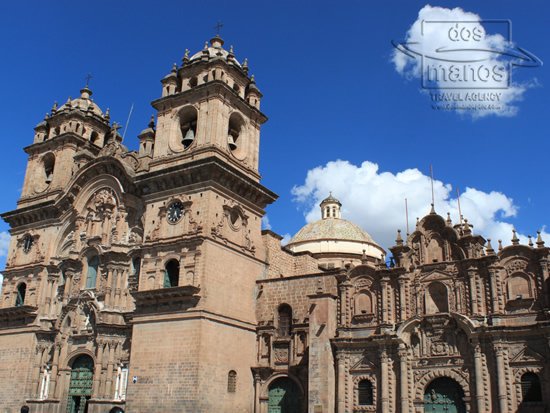 
Catholicism was introduced to Peru in the 16th century by the Spanish, but in recent years numerous different churches have gained a following in the country, most prominently the Evangelical church. While Evangelical converts are on the rise, the Catholic Church still holds an import sway over many social, cultural and political opinions and practices. 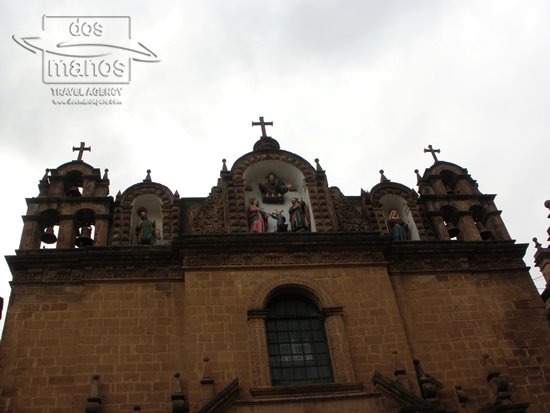 While the Constitution declares a freedom of religion, law mandates that all schools, both private and public, teach religious education as part of the curriculum for all grades. In public schools, the only religion included as part of this religious education is Catholicism. The Constitution in Article 50 also recognizes that the Catholic Church has been and is “an important element in the historical, cultural, and moral development of the nation."

In 1980 an agreement signed with the Vatican gives the Catholic Church special status in Peru. The treaty grants the Church privileged treatment in education and for religious worker immigrants, tax benefits, and more. In addition to the stipends they receive from the Church, Catholic clergy also receive remuneration from the state. Peru's 52 bishops benefit from this alliance with the government as well as some priests located in border towns and villages. Diocese receive a monthly subsidy from the government and government buildings and public places boast Catholic religious symbols.

There are very few self-identified atheists and agnostics in Peru.