During the sixties, the literature of Latin America became well known in the Western world, especially when authors of the “Magic Realism” as Gabriel García Márquez (Colombia, 1928) and Mario Vargas Llosa (Peru) published their most well-known books.

Especially Cien Años de Soledad (Hundred Years of Solitude, 1967) became world famous and has been translated in several languages. Gabriel García Márquez won the Nobel Prize for Literature in 1982 and is still a very popular writer. After García Márquez, it was Isabel Allende (Chile) that continued the tradition of the magical realism. Her book, La Casa de los Espíritus (The house of the spirits) takes place during the years of the regime of Salvador Allende (1970 – 1973), just before the Chilean dictatorship of Augusto Pinochet. 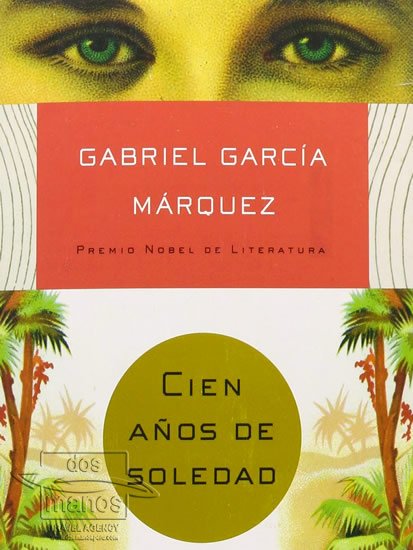 In earlier times, it was Gabriela Mistral and Pablo Neruda, two Chilean Nobel Prize winners, that became world famous for their poems.


Probably the most famous of the Latin American Cinema, is the Mexican Movie “El Indio”, that became known during the 1940 by the director Emilio Fernández. This period is also called “the Golden Age” of the Mexican Movies, with actors María Félix, Jorge Negrete, Carmen Sevilla, Pedro Armendaris y Mario Moreno "Cantinflas". 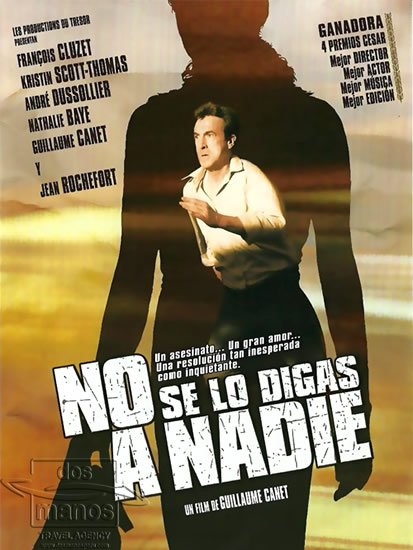 The cinema in Cuba was immensely determined by the Revolution. Tomás Gutiérrez Alea (Fresa y Chocolate, 1993) y Humberto Solás are the most well knows directors; in Chile, Miguel Litín.

In Peru, there is basically one director that has a certain international name: Francisco Lombardi. Lombardi has been working producing movies since 1977. Most of his movies were based in real facts, a couple of other ones were based in novels, as for example “No se lo digas a nadie” (1998), a good movie about a homosexual boy that discovers his sexuality in a hypocritical, upper middle class Limeñan atmosphere. (based on the novel of the Peruvian writer Jaime Bayli).
﻿
add chat to your website