The second largest metropolitan area in Peru is the city of Trujillo, which is located in the South American Andes, near the Pacific Ocean. Many tourists are drawn to the region of La Libertad to visit its many archaeological sites, beaches and ancient pyramids. Tourism is supported by the good local infrastructure.

More than 800,000 inhabitants live in and around Trujillo, making it one of the most important cities in the northern region of Lima. The cityscape features unique monuments from the Chimu and Mochi epochs, as well as the Spanish colonial period. Furthermore, the city is favoured by a year-round, spring-like climate, due to its proximity to the Pacific Ocean. 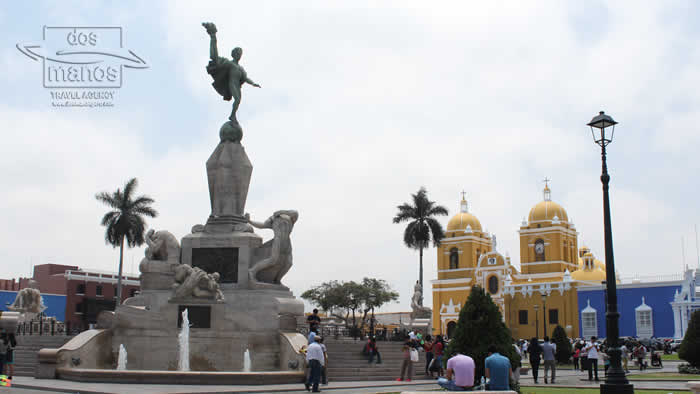 The city of Trujillo is rich with culture: great writers and thinkers such as Víctor Raúl Haya de la Torre und César Vallejo were born in Trujillo. The city maintains its important traditions such as the "marinera dance". The International Marinera Festival in the last week of January attracts thousands of tourists every year.

Many travellers are attracted by the many archaeological sites of the Trujillo region. The ancient capital of the Chimu Kingdom, Chan Chan, counts to today´s main tourist attractions in Trujillo. Popular tours and sites also include the archaeological complex "El Brujo" and the Pyramids of the Moon and Sun. The function of the moon pyramid is still debated among scientists. These ancient temple structures were built in the time of the 3rd and 8th century. It is believed that its former occupants belonged to a group of a social elite.

Only 500 meters away is the Pyramid of the Sun, which is larger than the Moon Pyramids and is considered the largest construction of continental America. The temple consisting of seven levels, required approximately 140 million bricks to complete constructions. In the wake of the Spanish conquest, gold was discovered in the temples and a large part of the buildings was destroyed by the Spaniards. 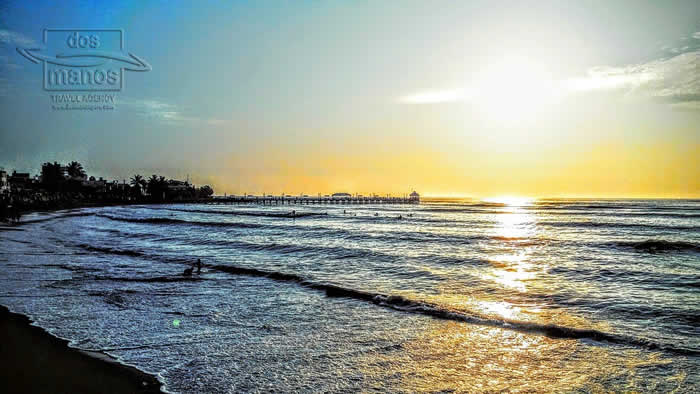 Another popular activity in Trujillo is making trip to the beach, which is a beautiful tourist destination. In the northwest of the city is the coastal town of Huanchaco, which attracts many tourists and surfers. The beach promenade is lined with restaurants that are famous for their seafood, so make sure you try the famous Peruvian dish, ceviche, here! You will also find small local fish markets and traditional vendors for crafts and souvenirs.

Shopping and Restaurants in Trujillo

When visiting Trujillo, you should take a stroll through the central shopping area that is on the way to the Plaza de Armas. In particular, leather goods, shoes and ceramics can be purchased here at reasonable prices. Good evening entertainment is offered in Nuestro Bar or Tributo Bar, which are close to the Plaza de Armas, where you can often listen to live music. 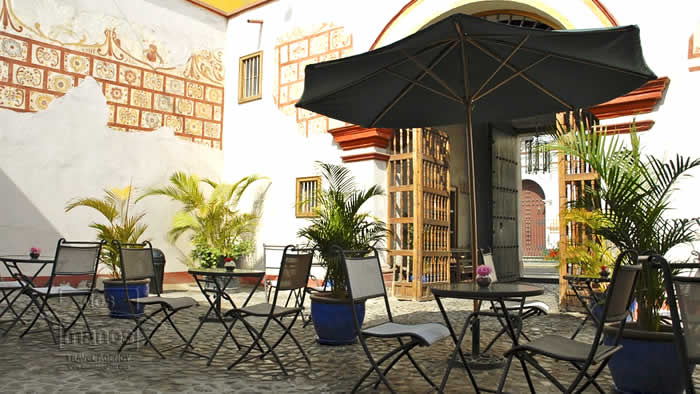 Trujillo can be reached using a variety of transportation. Most domestic Peruvian airlines offer connections to the Trujillo airport. You can also reach the city by bus: from Lima, the bus -trip takes roughly 10 hours. Furthermore, there is the possibility to travel to Trujillo by boat! The Salaverry port lies 17 kilometres to the southwest of the city. More than a dozen tourist ships navigate this port between the time of November and April.

Once you reach Trujillo, there are various types of accommodations available. One of the most expensive hotels in the city is the Libertador Trujillo, which is a five-star hotels: There are also various middle class hotels and low-budget options. 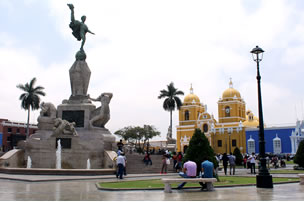 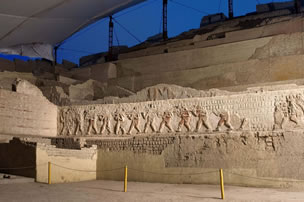 El Brujo and the Lady Cao

The El Brujo complex was one of the most important religious and political centers of the Moche culture in ancient Peru. Famous... 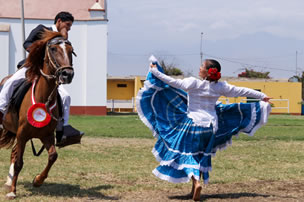 For this adventurous tour in Piura, we will head out into the desert close to the city of Sechura. The most beautiful sand dune here is...

View all tours in Trujillo