Manú National Park is a reserve in the Amazon of Peru. It is the largest national park in Peru with an area of over 15,000 square kilometres and counts to Peru’s 11 UNESCO World Heritage Sites. As the park includes several ecological zones ranging from 150 to 4,200 meters (490 to 13,780 ft.) above sea level, it features one of the highest levels of biodiversity of any park in the world. 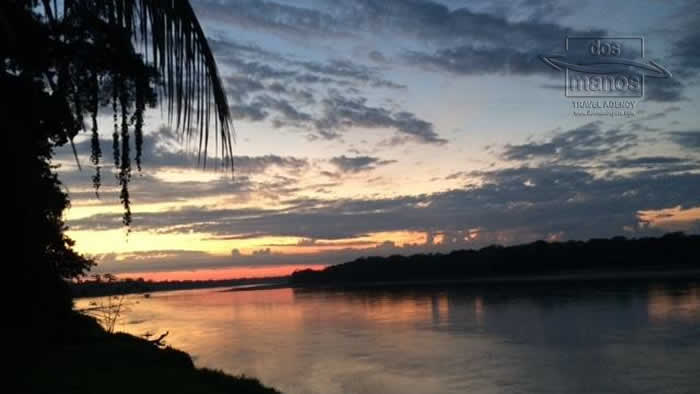 Manú National Park is located in the south eastern part of the Peruvian Amazon in the Madre de Dios region of Peru, about 100 km (62 miles) northeast of Cusco. The park encompasses almost the entire watershed of the Manú River from its tributaries in the Andes to its convergence with the Madre de Dios River. Manú National Park is well preserved due to its remoteness – the only direct access to the lowlands is by boat via the Manú River, and there is one road bordering the southern section of the park that provides access to the Andean highlands. 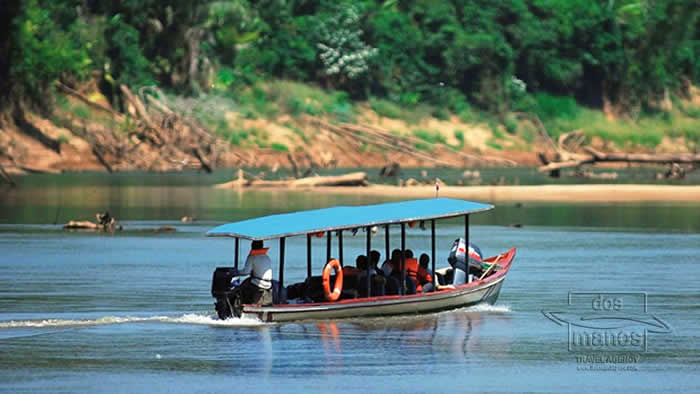 This immense biodiversity attracts scientists and visitors from all over the world. Popular tours into the rainforest include a stay in traditional bungalows in the Amazon with different trips into the green forest, spotting wildlife, bird-watching and enjoying the mere fascination of the extraordinary environment.

There are two ways to get to Manú National Park; the easiest way is to take a 40-45-minute flight from Cusco to Boca Manu, otherwise you can take a six to 10-hour bus ride to the village of Pilcopata, (take into account that the bus will take longer in the rainy season because of the slippery roads). From Pilcopata, you can continue with smaller busses (if the roads are accessible) or by boat to Boca Manu. The Manú Wildlife Centre is accessible by boat and takes about two hours from the village of Boca Manu. 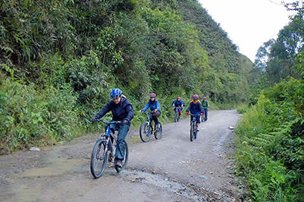 This is a great tour for those who love the outdoors and doing something adventurous. The biking tour descends from Cusco to the edge... 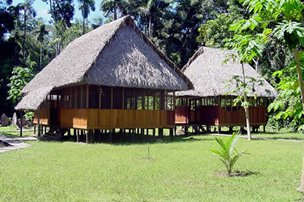 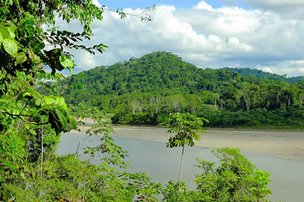 View all tours in Manu 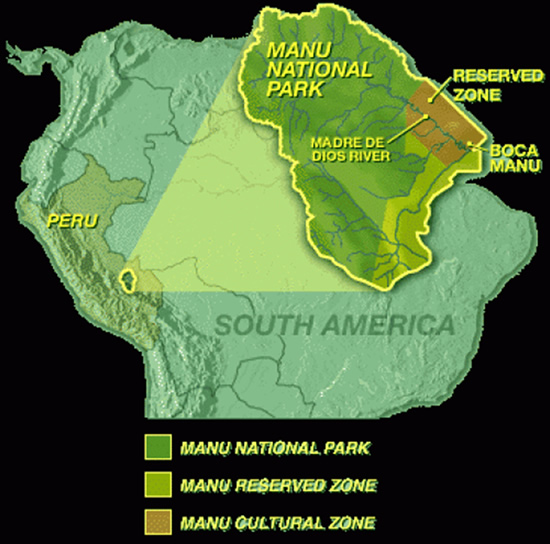