The Pachacamac temple was used to worship the Pacha Kamaq, who is considered the creator god of the Ichma people. The Ichmas, a pre-incan civilization, formed in Peru around 1100 A.D. and lasted until 1440 A.D. After the Wari Empire split up, there were 2 main cultures that came to dominate: Ichma to the south of Lima and Chancay to the north of Lima.

There are at least 16 pyramids that the Ichma people built in Pachacamac, along with other structures that they built within the Lima area. Throughout the many years, different cultural groups came to the Pachacamac temple and added onto the site. However, due to the exposure of “El Niño”, many of the structures have been damaged. 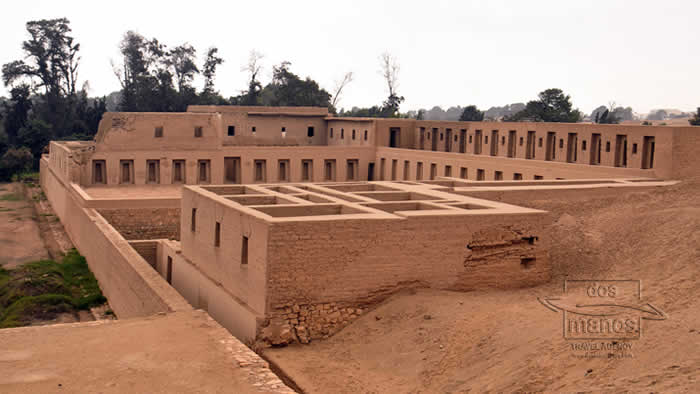 Pachacamac is a religious site found in the valley of the Lurín River, 40 kilometres outside of Lima, Peru. It lies adjacent to the Pan American highway, located at the coast of the Pacific Ocean. This Inca sanctuary is named after the Quechua word for “Creator of the World”. 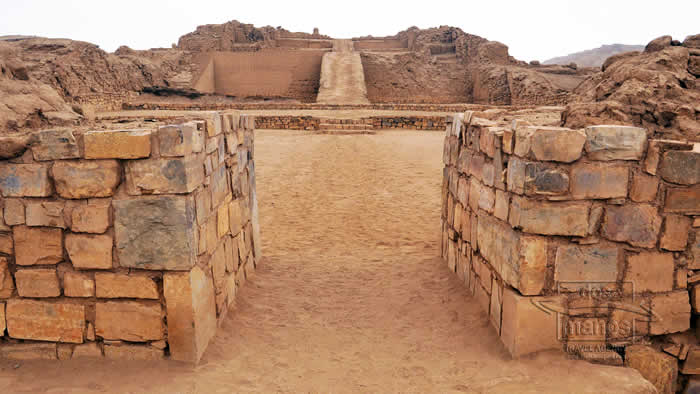 For a visit at Pachacamac, it is suggested to be accompanied by a guide and take a tour in a car, as for the untrained eye it is difficult to make much out of the dirt ruins. Unfortunately, the site is not very well preserved. Pachacamac offers fortresses, pyramids made out of adobe, renovated houses and tombs to see. The most iconic temples are Templo Viejo and Templo Pintado. It is possible to see the tombs of the Wari Empire (500 AD – 1200 AD) in the Temple area of Pachacamac.

In some parts of the ruins you are not able to enter without a guide. The site looks out over the Pacific Ocean. There are great views from the top of the Temple of the Sun, overlooking the Pacific. There’s also a museum which helps to bring all the history together. The museum was opened in 1965 and is now operated by the Ministry of Culture in Peru. Here you can see old artefacts, ceramics and textiles from the different cultural peoples who occupied Pachacamac over the years. 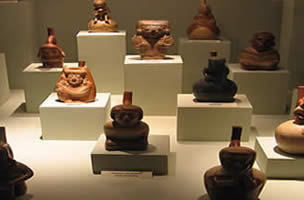 Peru's capital, Lima, was once reputed to be the most beautiful city in Spanish America. Today, there is still a certain elegance to the old... 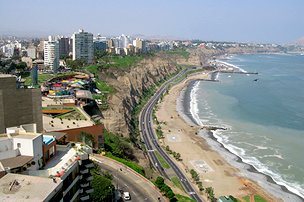 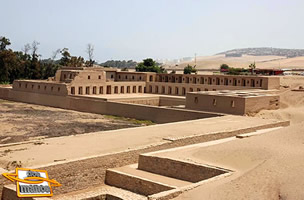 Pachacamac used to be a sacred and ceremonial place established roughly in the beginning of the Christian era, where thousands of pilgrims...

View all tours in Pachacamac