The city of Nazca is situated in the southern coastal area of Peru. The city receives its name from the Nazca culture that occupied the area between 100 BC and 800 AD, responsible for constructing underground aqueducts that are still used today as well as the famous Nazca Lines.

Believed to have been created between 400 and 650 AD, the Nazca Lines comprise over 800 straight lines, 300 geometric figures (geoglyphs) like rectangles, spirals and triangles, and 70 animal and plant drawings (biomorphs) including a monkey, spider, tree, hands and multiple types of birds. The lines were created by removing the dark reddish-brown stones that cover the Nazca desert in order to reveal the light-coloured soil beneath. The lines are only 10 cm (3.9 in.) to 15 cm (5.9 in.) deep, however, the arid, windless climate of the desert keeps them well preserved.

Figuring out how the lines were made has been easier than determining the reason why they were made; one theory is that the Nazca created the lines so their gods were able to spot them. Another theory tells us that the lines point to spots on the horizon where the sun and other celestial bodies rise or set during the solstices, and yet another hypothesis is based on the lines representing stellar constellations.

Paul Kosok, an historian from Long Island University in the United States, was the first person to seriously study the lines and was later joined by German mathematician and archaeologist Maria Reiche, who helped gain recognition and preservation of the lines. The Nazca Lines were declared UNESCO World Heritage Site in 1995. 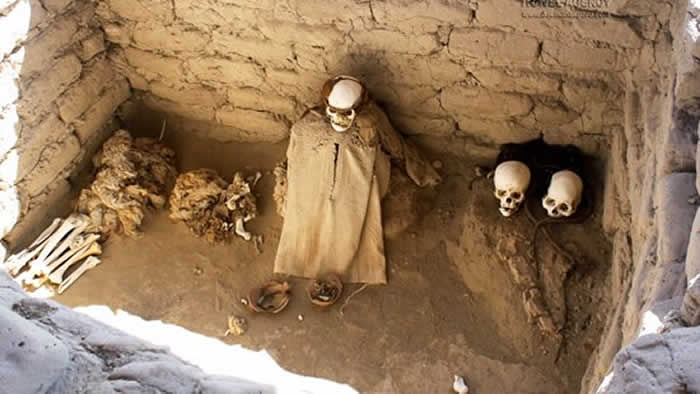 Nazca is the capital of the Nazca province in the Ica District of Peru. It is located in Peru’s southern coastal region about 380 km (240 miles) south of Lima and 350 km (220 miles) southwest of Cusco. Nazca is one of the driest places on earth with an annual rainfall of just 4 mm. Temperatures range from 10° to 32° C (50° to 90° F) with an average daily high of 21° C (70° F), so don’t forget sun block, sunglasses and a hat because shade is difficult to find!

The best way to view the majestic Nazca Lines is from the sky. Small three- to five-seat planes take you over the lines in a plane flight of 30-40 minutes. All flights leave from the Maria Reiche airport, about 30 minutes outside the city. If flying is not your thing, you can take a bus to the observation tower on the Panamerican highway or a taxi to the natural lookouts in the surrounding foothills, but you will only be able to see a few of the lines this way. 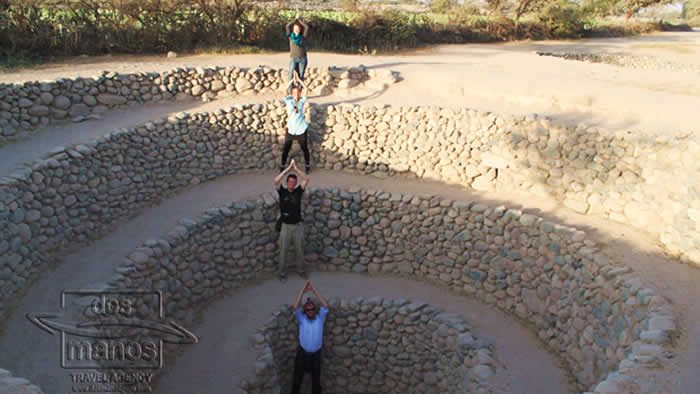 Buses leave from Lima to Nazca throughout the day and overnight; it’s a 6-8 hour ride. There are also overnight buses from Arequipa (9 hour ride) and Cusco (14 hour ride). Delays can occur during the wet season. Visiting Nazca is usually a half-day trip, so you could consider also visiting nearby Ica, Pisco or Paracas, which offer sandboarding, riding in a dune buggy, winery tours, beaches, the Ballestas Islands (called “the poor man’s Galapagos”) and the Paracas National Reserve. 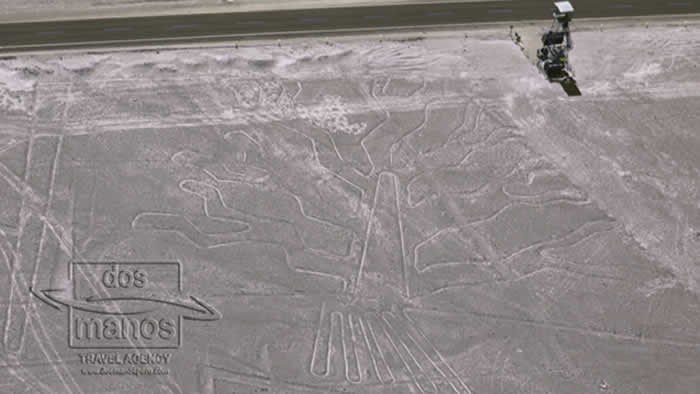 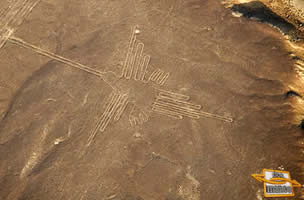 The Mysterious Nazca Lines The Nazca people left behind one of the most astonishing legacies of the old cultures of Peru - the... 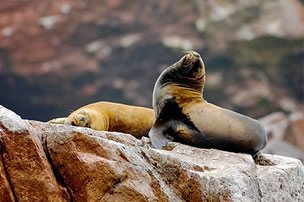 Ballestas Island Despite the barren landscapes of this area of Peru, the coast of the Paracas Peninsula and the nearby Ballestas... 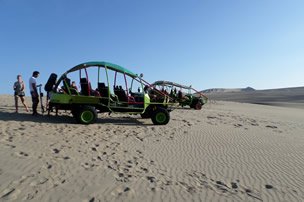 Sandboarding at the Huacachina Oasis

Huacachina is an oasis in the desert close to the southern coast of Peru. If you arrive by bus to Ica...

View all tours in Nazca 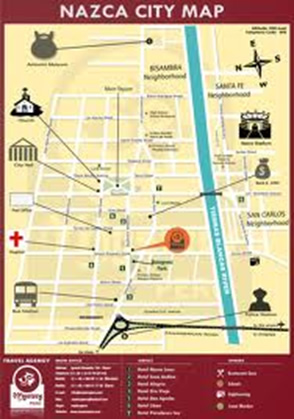