Kuélap is the main attraction in the Chachapoyas region. The Kuélap fortress is also called the “Machu Picchu of the North.” It has a size of almost 65,000 square meters; even bigger than the Inca Citadel Machu Picchu. 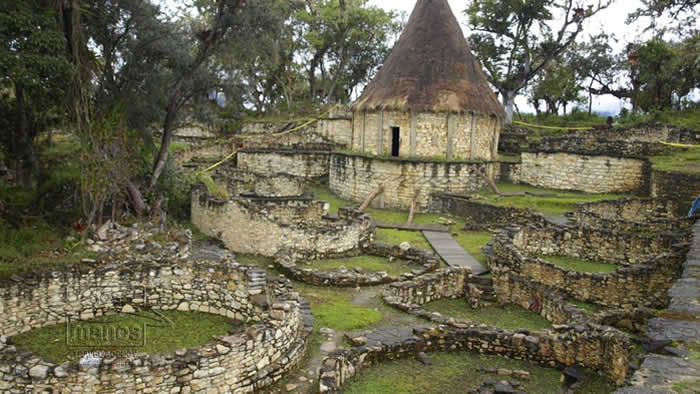 Kuélap was constructed by a pre-Incan culture called the Chachapoyas culture, one of the less known Peruvian cultures. Only recently, the Peruvian government has started to work on developing Kuélap as a tourist destination in Northern Peru. Therefore, they introduced the use of cable cars in 2017. The cable car transports the tourists to the Kuélap fortress situated at an altitude of 3,000 meters on a slope of the Peruvian Andes. 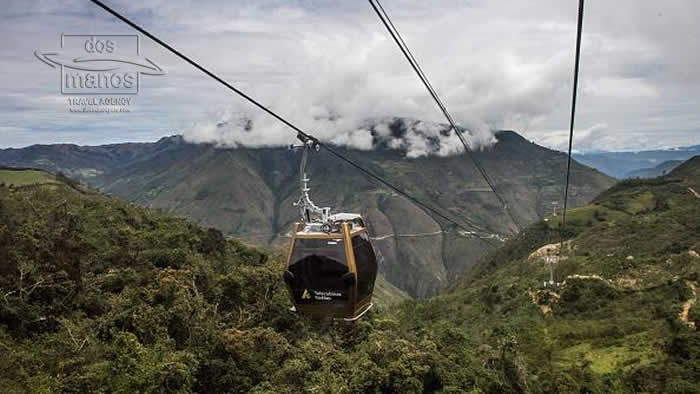 Before 2017, tourists needed to hike for three or four hours to arrive at Kuélap, or, they needed to drive by car for one hour and a half. Attracting the attention of more and more tourists and with increasing popularity, Kuélap has been named among the “52 Places to go in 2018” by the New York Times. Kuélap holds position 29 on this list.

Kuélap was built around 500 AD; the Chachapoyas people lived here until the Spanish conquistadors arrived. Kuélap was discovered in 1843. Since then, archaeologists have made different findings. 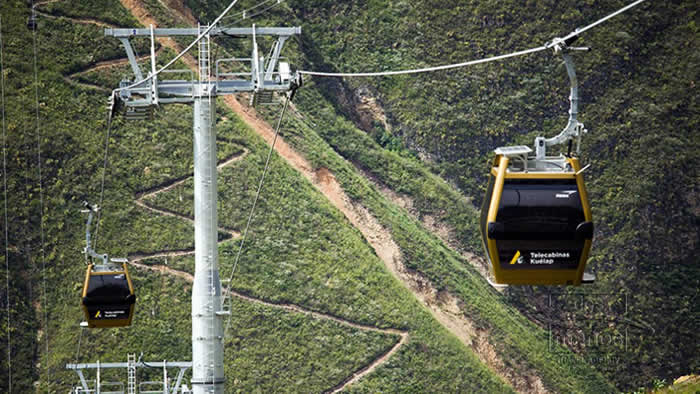 The walls, being up to 20 meters high and 80 centimeters thick, consist of massive stones. They are made out of limestone blocks that are bigger than the blocks that were used for the construction of Egyptian Pyramids. Because of this, it is supposed that Kuélap had a military function and was used for protection against the so-called Wari tribe that expanded northern Peru during that time. The Chachapoyas is therefore also called the “Warriors of the Cloud.”

But Kuélap consists not just of ancient military buildings, but also of civil, religious and domestic buildings. Perhaps Kuélap was more a walled city than a fortress. In total, Kuélap comprises more than 400 roundhouses. About 3,000 locals probably inhabited these houses. 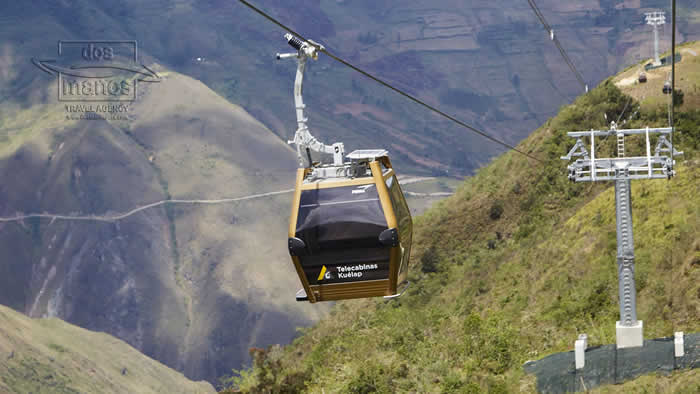 Kuélap is definitely worth a visit. If you decide to to to Kuélap, take the cable car from the departure station that is situated 10 minutes from Nuevo Tingo. It will take you 20 minutes to arrive and offers amazing views. 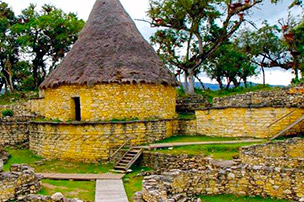 The Kuélap fortress can be seen as one of the largest ancient monuments of Latin America. Kuélap used to be the political... 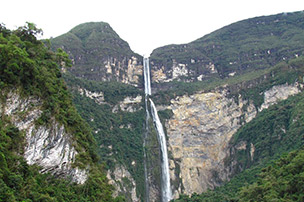 The Leymebamba Museum is an archaeological museum located in the Amazon. The museum is mainly dedicated to the... 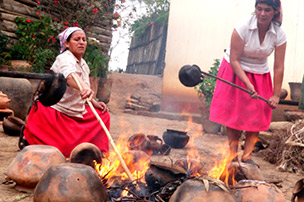 View all tours in Chachapoyas