Cajamarca is a city located in the north of Peru, bordering the country of Ecuador. It has a height of 2,750 meters (8,900 feet) and is situated in a valley of three rivers: Mashcon, San Lucas, and Chonta. The city is known for being rich in mining and dairy products.

Although Cajamarca does attract many tourists, the most popular time of the year to visit is February because Carnival takes place throughout this month. Carnival sparks many celebrations, parades, festivals, parties, and, most importantly, water and shaving cream fights. Peruvians and tourists alike hunt each other down with water balloons and aerosol cans filled with shaving cream, which creates a fun and exciting adventure every day during the month of February!

Cajamarca is known for the Battle of Cajamarca, which marked the defeat of the Inca Empire by the Spaniards. Here, the Incan emperor Atahualpa was captured and murdered. 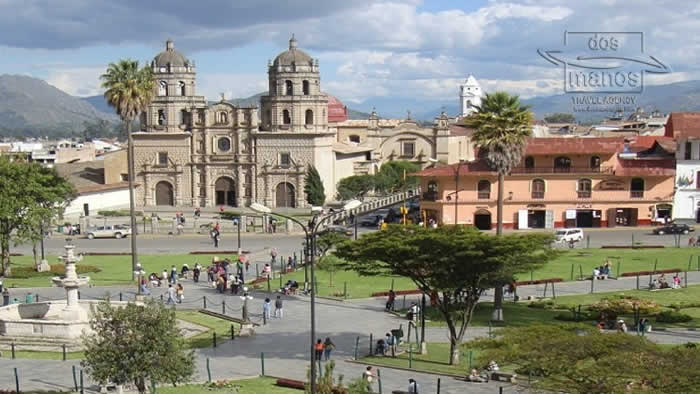 6 Churches of Cajamarca: There are six churches in Cajamarca that exhibit the colonial style. When the Spaniards constructed the building that still exists today, they used stone instead of the clay that is often seen in other cities. The 6 churches are: San Jose, La Recoleta, La Immaculada Concepcion, San Antonio, the Cathedral and El Belen. The most famous of these churches are San Antonio, the Cathedral, and El Belen.

Cumbemayo: This is an area believed to be dated back to 1500 B.C., one of the oldest man-made constructions in all of South America. The most impressive structure at this site is the aqueduct that runs 8 kilometers (5 miles), bringing water from the hills to the city of Cajamarca.

Hot Springs in Baños del Inca: These natural thermal baths are perfect for a relaxing day in the sun. It is said that the emperor Atahualpa used to come here to relax. There is a spa situated next to the hot springs that offers various treatments. 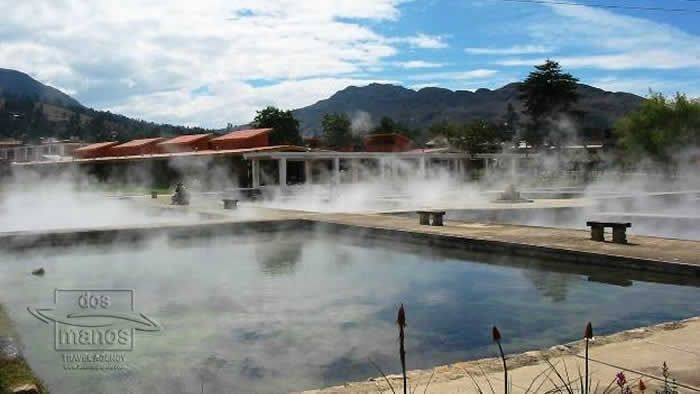 Ventanillas de Otuzco: This is an archaeological site found just north of Cajamarca. Made of volcanic rock, the area served its purpose as a place to bury the dead for both the Inca and Spanish cultures. 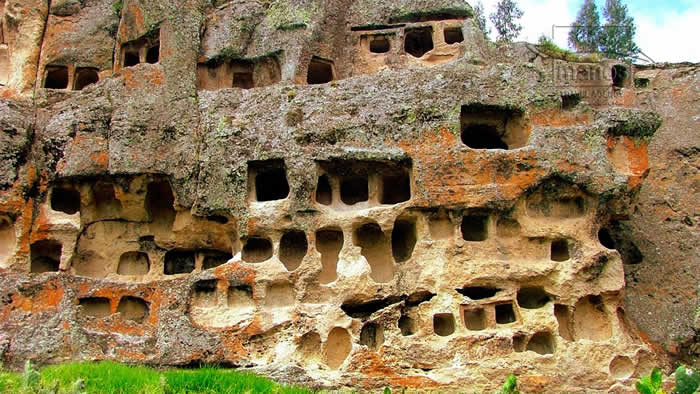 El Cuarto de Rescate: This building is significant to Cajamarca because it is the only Inca building still standing in the city. It is where the emperor Atahualpa was imprisoned during the Spanish invasion. There are modern paintings at the entrance that tell the story of Atahualpa's time here. If you buy a ticket to enter el Cuarto de Rescate, your ticket is also valid to enter el Complejo de Belén and the Museo Arquelológico & Etnografico.

Museo Arqueológico: This museum contains artefacts, such as pots and spears, that come from the Cajamarca culture, which is dated in a pre-Incan time period. Much of this culture is unknown, but what little knowledge historians have of this people group living in Cajamarca is exhibited in this museum.

Shopping and Restaurants in Cajamarca

There are a variety of popular places to eat in Cajamarca, some of them being the following: 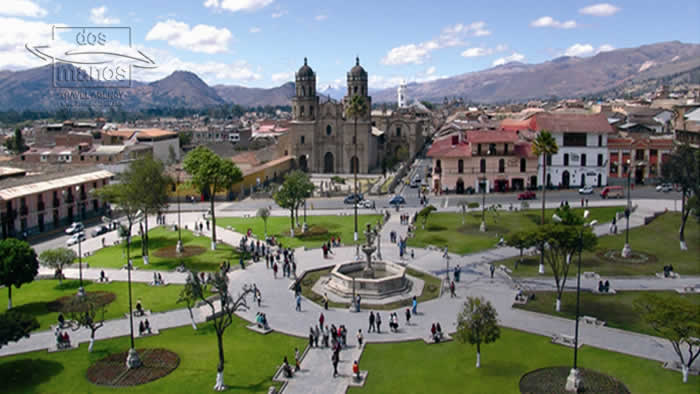 Travelers can arrive to Cajamarca by bus, and there is also an airport (Armando Revoredo Airport) that is located close to the main square. Flights leave to go to Cajamarca daily. 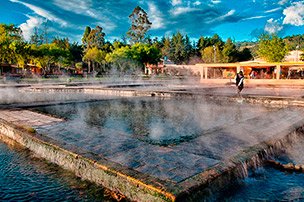 This tour leads us into the Baños del Inca district of Cajamarca. The city of Cajamarca marks an important turning point for... 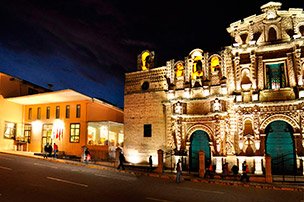 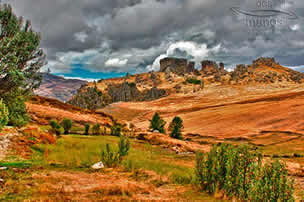 The archaeological site of Cumbe Mayo is located 20 km southwest of the city of Cajamarca approximately 45 minutes by...

View all tours in Cajamarca