Uyuni is a city in the southwest area of Bolivia. It is known for being the gateway to the salt flats. It is also a key point that connects many of the other cities in Bolivia, such as La Paz, Potosí, Sucre, and other cities on the border of Chile and Argentina.

The weather in Uyuni ranges from 10-25 degrees Celsius, though it depends on the time of year. It gets pretty chilly from May through September and a bit warmer from October through April. In general, it is very windy in Uyuni. The city originally flourished as a railroad crossing, which is now one of its tourist attractions. 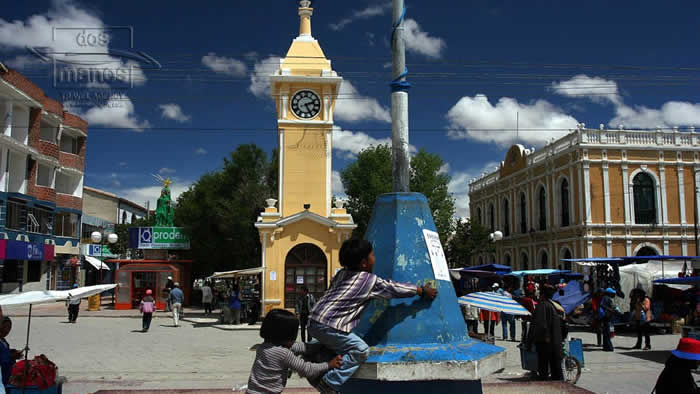 Most people travel to Uyuni in order to access the salt flats. There are numerous tours offered to the salt flats, depending on your preferences. The majority of the tours depart from Uyuni and last for at least three days. Tours involve a visit to the Galaxia Caves, the hot springs, various lakes, and small villages. 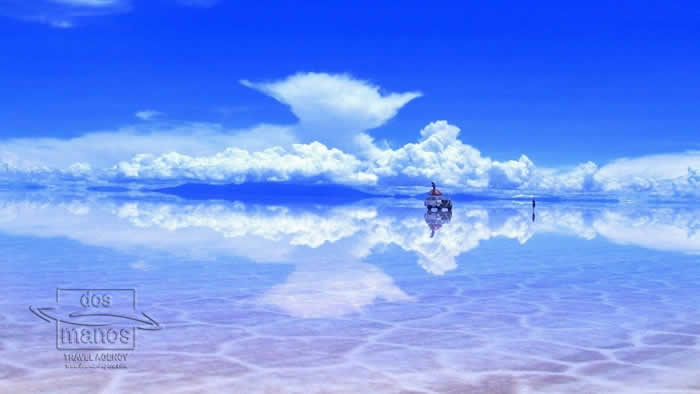 As the salt flats are not directly in Uyuni, the train cemetery is the only tourist attraction in Uyuni itself. The train cemetery consists of numerous railroad cars and steam locomotives that visitors like to climb on and explore. This is a lovely outdoor activity to do see more of the Uyuni area. Furthermore, because the railroad crossing was such a large part of the city´s development, it is a great opportunity to get a firsthand look at Uyuni´s history.

There are also various landmarks and monuments that tourists can visit, such as the Clock Tower, the Workers´ Monument, the main church, and Monument to the Heroes of the Chaco War.

The Museo Arqueología y Antropológico de los Andes Meridionales has a collection of mummies, skulls, textiles, and ceramics from a variety of eras. It is open from 8:30am-12:30pm and 2:30-6:30pm from Monday-Friday.

The Necropolis and Museum Kawsay Wasy has an amazing array of tombs and mummies. If you are into archaeological sites and museums, this is the perfect place for you!.

Thursday and Sunday are the prime days for shopping in Uyuni. On Avenida Potosí, vendors set up their stalls over a two block stretch to sell many typical arts and crafts that make for perfect souvenirs. There are also various stores that sell the daily necessities, where you can find any items you might need.

La Loco is a bar/restaurant open from 3-10pm. It is popular for its French food, friendly service, and upbeat atmosphere. It is a great place to go for a moderately-priced meal with groups of people. The Extreme Fun Pub has a reputation for living up to its name. With its salt floors and book exchange service, it is a cool hang out spot. It is open every day from 2pm-2am, and plates typically range between 20-45 bolivianos.

Another place to hang out at night is the Lithium Club, open from 5pm-midnight. It serves typical South American dishes, such as llama stew and llama jerky. It is a bit more expensive, with its plates ranging from 80-120 bolivianos.

Minutemen Revolutionary Pizza is a very popular restaurant that serves breakfast and lunch. Their specialty is pizza with a side salad, and they also have a nice selection of beers and wines. Breakfast plates cost between 30-50 bolivianos and pizzas range between 60-110 bolivianos. This spot is known for its friendly staff and comfortable environment.

Breakfast Nonis is the perfect hang out spot for a nice coffee and a breakfast. This is a very economical option, has attentive service, and is just a cute place to be. It also has free wifi for its customers, which is a great perk.

Restaurant 16 de Julio is a lovely restaurant that offers both international food and traditional Bolivian plates. It is moderately priced and serves both lunch and dinner. Vegetarian options are also available. Arco Iris is another pizza place that is an Uyuni favorite. It has a large selection of pizzas and alcoholic beverages. With its traditional Bolivian decorations, it attracts many tourists, making it the perfect place to meet fellow travelers and enjoy a pizza together. 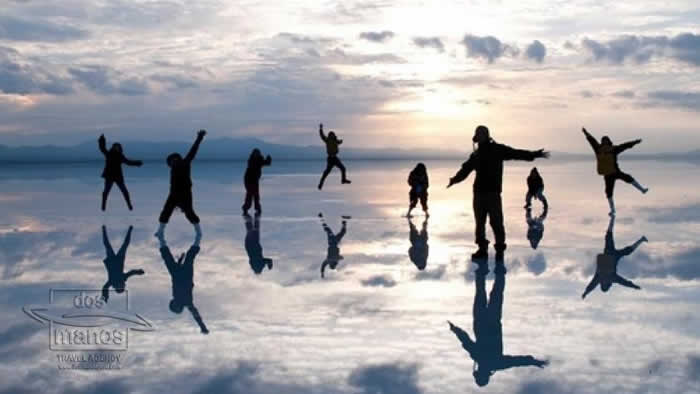 Like most cities in Latin America, you will be able to get around Uyuni with taxis and buses. Taxis are a bit more expensive, but are better for longer distances. Buses are the more economical option, but they are often crowded. 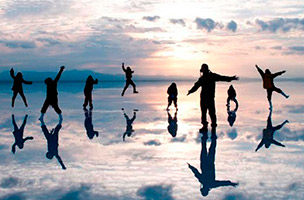 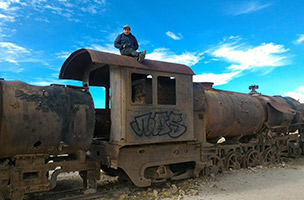 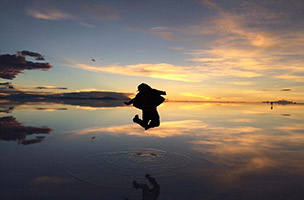 View all tours in Uyuni