Of course you know Machu Picchu in Peru one of the world’s most famous man-made wonders.

You also probably know it was a sacred religious site for Inca leaders of Peru, and that it lays hidden to the outside world for hundreds of years until American archaeologist Hiram Bingham stumbled upon it in 1911.

Even though thousands of travellers tramp through Machu Picchu every year – we’re talking pre-corona pandemic – , this mysterious site nearby Cusco still holds a few secrets you probably didn’t know about. 10 things you Didn’t Know about Machu Picchu 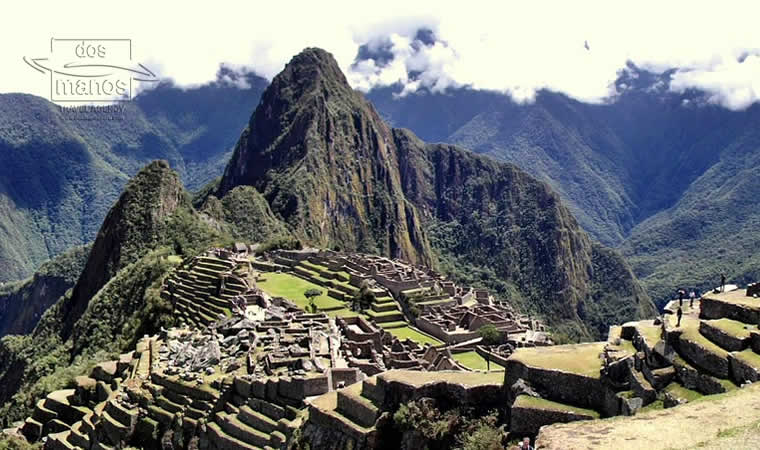 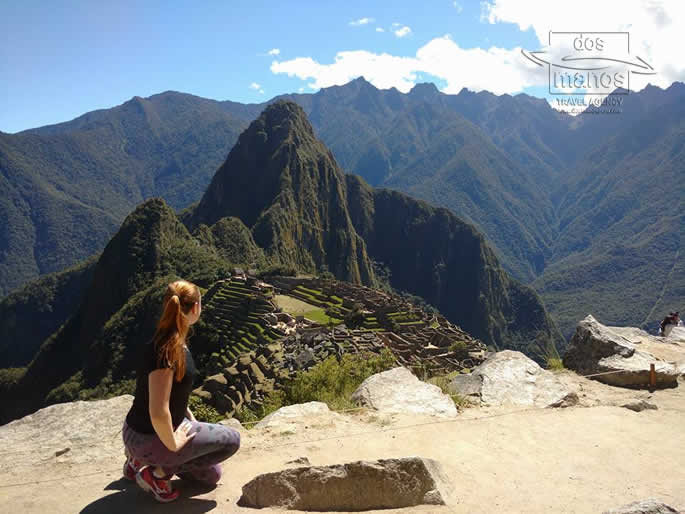 Did you enjoy 10 things you Didn’t Know about Machu Picchu? Ready for a Machu Picchu tour now! We are happy to help you program your trip to Machu Picchu!

Do you want to read this article in Spanish?