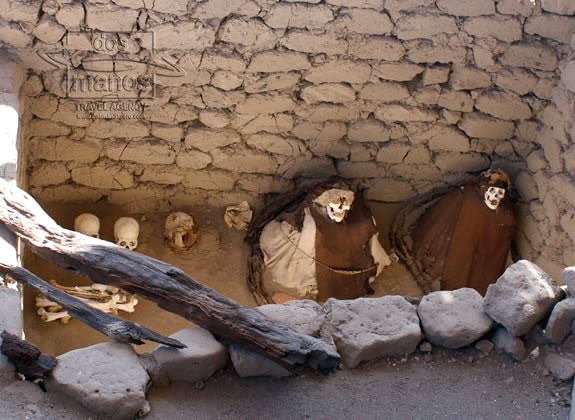 The Nazca people left behind one of the most astonishing legacies of the old cultures of Peru - the Nazca Lines. An elevated plateau called the Nazca Pampa is covered by these mysterious markings. From the air, we can marvel at a multitude of long straight lines, geometric shapes and outlines of animals and birds that have been marked into the dry, stony ground.

A part from a flight over the lines, there is so much more to do in Nazca! Explore the mysterious but incredibly interesting culture of the Nazca people by combining your flight with one or more tours in the area!


These aqueducts of the Nazca cultures are located on the way from Nazca to Cusco. This was a genius solution for the Nazca people to have access to water in the desert. They also constructed access point, which still now give direct access to clean water. The tour to the aqueducts is around 2 hours.


The Maria Reiche museum has information on studies of lines and figures of Nazca, made by Dr. Maria Reiche Newman. It also has maps, plans, photos, archaeological material and a didactic model of the lines its design. In this place, Maria lived and realized her main studies. The Maria Reiche Museum exists since 1994, at the edge of the desert where she lived for a long time in a cabin in very poor conditions. In a garden next door, is the grave of the researcher who died in 1998 at the age of 95 years. The remains of Dr. Maria Reiche and her sister Renata rest in peace in this place. The tour will be around 2 hours.


For a long time, the Chauchilla cemetery was looted by treasure hunters, who took away the treasures the mummies kept in their tombs for centuries. You can recognize them because of the long human hair, ceramic fragments and other remains. This excursion also includes the visit to a Nazca ceramic workshop and the gold extraction process centre. This tour will be around 3 hours.


If you do not want to fly over the Nazca lines, there exists an alternative option to see two parts of the lines from a viewpoint. The viewpoint is situated about 30 minutes outside the city on the Southern Panamericana Road. The viewpoint is 12 meters high and has a capacity of 12 persons. You can see the lines of the tree and the hand. The private tour last around 1 and a half hour.


Cahuachi, was a ceremonial center of the Nazca culture that bloomed between year 1 and 500. It was located in the valley of the Nazca River, 28 km from the city of the same name and near The Nazca lines. Its name means 'place where the seers live'. Italian archaeologist Giuseppe Orefici has been excavating the site since 1982. He discovered, due to the dry climate, findings that are abundant and even include ephemeral material such as clothing. Cahuachi has also been studied by Helaine Silverman, who has written a book about this city. The private tour to the pyramids is around 3 hours.


Antonini Museum houses the recent discoveries made in the Ancient Ceremonial Center of Cahuachi by the Italian archaeologist Giuseppe Orefici. The Antonini Museum is managed by the Italian Center 'Studi e Ricerche Archeologiche Precolombiane', and is dedicated to the conservation and study of the archaeological heritage of the Nazca area. In the Antonini Museum You can learn in a didactic way the evolution of the Nazca culture, as well as appreciate beautiful ceramics, fabrics, mummies, trophy heads and many other wonderful remains of the Nazca culture. The private tour to the museum is around 1 and a half hour. 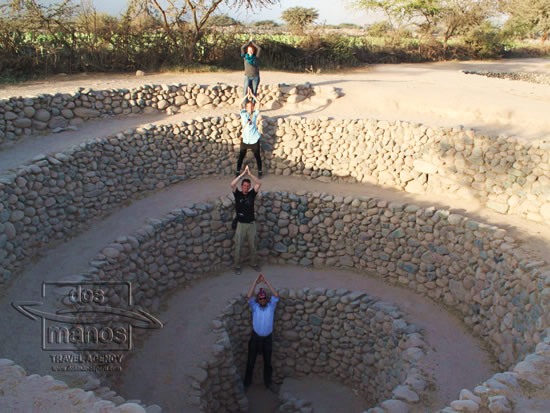 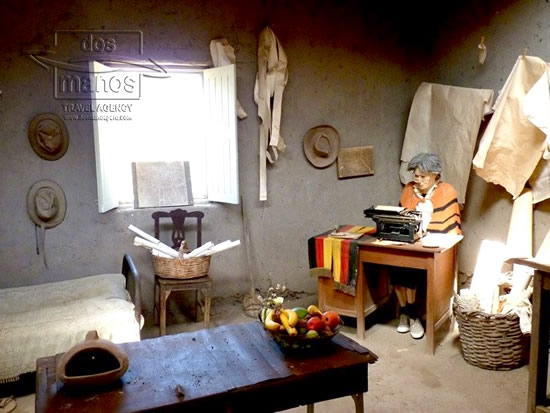 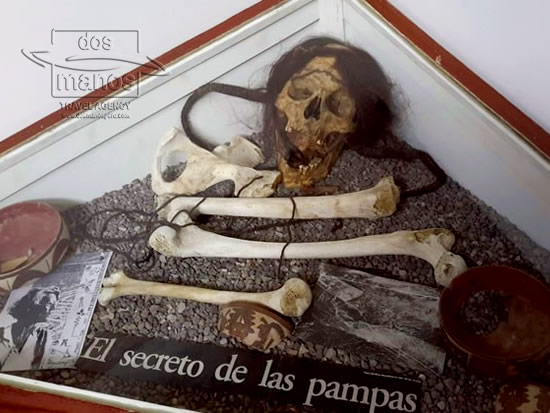 The tours are recommended to be combined with the Nazca Lines over flight.
Price: Contact us
Others: Please note that all itineraries are subject to change.

Alternative Tours
You might also want to read
Videos

Iquitos is located in the North of Peru on the bank of the Amazon river and it is the largest city in the world that cannot be reached...

In this nice tour to the seaside of Piura we will visit a number of beautiful beaches in the area. Starting out with the Yacila...

This special climbing course is located high above the Sacred Valley of the Incas. Through a series of ladders, wire bridges and zip... 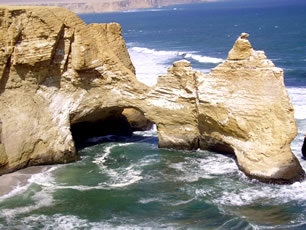 Practical Tips for your Visit to Paracas & Ballestas Islands 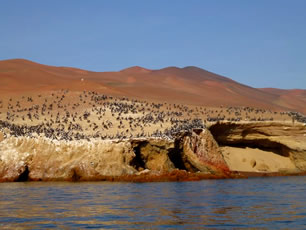 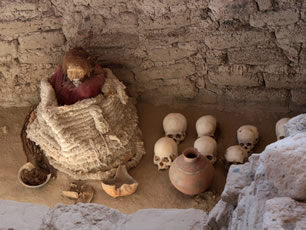